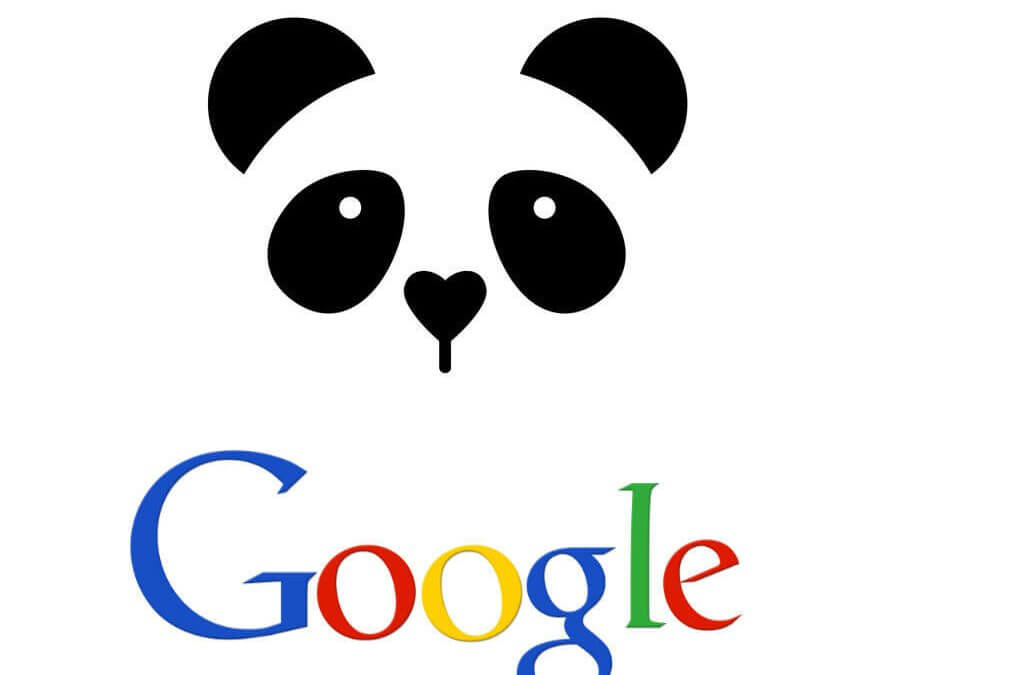 There’s some good news and some bad news revolving the launch of Google Panda’s 4.2 update that occurred last weekend, and I’m afraid the latter is really going to make some of my readers angry.  So let’s get that out of the way first.

The latest Google Panda update is speculated to be a “refresh”, meaning that the search engine giant is simply checking to see who’s been naughty or nice since the last major update in May of 2014.  This means that if you were breaking some of the rules back then but you’ve since repented and got your act together, then any penalties that you’ve been carrying are likely to finally be dropped.

Yes and no.  While this refresh has been expected by Google for a number of weeks now, the initial change in search queries is far lower than anything seen in the past.  Less than 3% of all search queries have been affected so far and Google has announced that this update will roll out slowly in the months to come so they can better analyze the results.

And that, my friends, is why this is very bad news indeed.

When an update is released over several months, it is almost impossible to gauge the targeted changes.  Since Google has been working valiantly to make Penguin updates refresh in real time, this makes it incredibly difficult to provide insights on the top search engine’s focus.  So consider the days of deep analysis within hours of a Panda or Penguin update a thing of the past.

On the other hand…and I cannot stress this enough…this is an extremely good move by Google from a pure SEO standpoint.  By masking their intentions and making it much harder for someone like me to tell you what ranking shortcuts are being penalized the most, it essentially forces domain owners to do one of two things- deliver a great customer experience or go out of business.

So if you’re the type who has always built your online reputation by providing solid content, frequent updates and plenty of quality information about your niche, then consider this Panda Update another win for Team White Hat.  We won’t really know “how” we won for a few months now but hey- a win is a win no matter how you look at it.

One final tidbit- the last Google Panda update was aimed at helping smaller, very high quality sites to get some well-deserved boost in the rankings, so this current refresh should do more of the same.  So be sure to let me know how your site climbs/drops over the next few weeks and I’ll be sure to give an update as soon as we know more.